Hello Master,
Were you able to cool down from the summer heat at Midsummer Island?
This is Pisces with another segment of exciting news from Astellia!

The next update in store is... Ta-da! It's Avalon!
Pisces was able to take a peek at what update is in store!


1. Avalon Tokens will be added
Ceres, Physe, and Eos factions will each have their own Tokens.
But Avalon Tokens reset every season, so don't forget to use them before the end of the week!

2. Avalon Astel
Using Avalon Tokens, you can also obtain new Astel friends.
I wonder what kind of new friends we'll be able to make.
Pisces' heart is already beating in excitement!
I also heard that the type of Astel friends will depend on which faction you are in!

4. Zender Rewards
Avalon's Zender rewards will greatly increase.
I don't know exactly how much, but I heard it's going to be at least twice as much!
Zenders are not going to be only Avalon's, but Arena rewards as well.
Master, I really-really want to ride the Comet Steed.
Oh...... but now that I think about it, only Master can ride and we have to follow behind, right?
Umm... but that's alright. Pisces wants to see Master wearing Jacobman equipment, striding through Avalon on the Comat Steed.
Since it will be much easier to obtain Zender, some items will have price adjustments.

5. New Avalon Guard NPC
A lot of Star Callers will gather in Avalon.
Of course there are ones as strong as Master, but there will be a lot of other Star Callers who are still growing.
That's why there are going to be stronger guards in the upper and lower of Avalon to protect the inexperienced Star Callers.
But this Guard NPC isn't invincible, so it can be also hunted by launching an intense and powerful attack.
And the respawn time will be very lengthy, so it is very important to protect the Guard NPC.

8. Kalmar
To complete Kalmar's Illusion quest, 'Sealed Source Teleport Scroll' was required to move to the center of Avalon.
But it hasn't been easy to acquire, right?
There were continuous messages requesting to join Avalon on the chat, but no way to join... Pisces was sad.
So, the Teleport Scroll will be purchasable with the Golden Victory Tokens.
Also you know the boxes from hunting Kalmar? They will also have the Teleport Scrolls.

11. Guild Emblem
Master, don't you wanna show off our Guild's awesomeness?
No worries from now on! Guild Emblem function will be added!

12. New Treasures
New treasures will be added to Avalon.


Whoa, this update will be epic too! Right, Master?
Pisces' heart is already fluttering thinking about fighting in Avalon beside my Master!

no real content... idk if people will come back for this, its adjustments on existing content. People who still play the game asked for raids/dungeons/new tier gear for example

considering there is only one update each end of month, so no "real content" again until end of august....

Of course its better than nothing i don't deny it but its not what people want as updates, (the ones who still play or left and could come back eventually) . As for new players i don't see a lot of them anyway.
Last edited: Jul 14, 2020
Reactions: Scylune, kiejisan, Ferara and 2 others
F

It's cool they are trying to make more incentified.. hopefully players aside from those living in Asia timezone (NA-Aida) actually go in tho .

You still do not understand what the few players remaining on you game are waiting for or you need a definition of what a dungeon or a raid is???
Reactions: Scylune, Xilent, kiejisan and 2 others

Better than nothing, not enought to meet expectations :
Devs makes something, nobody really ask for....but let give it a chance, maybe at least avalon gets more populated.
Positive is also, that if PvE content is always temporary, PvP content like in this Update last longer.
Reactions: Asongofstorms, Miko, kiejisan and 1 other person
F

I quit yesterday because nothing new to do and this update isn't very exciting. Good luck astellia
Reactions: Alys, Pirylio and Miko
K

Ferara said:
I quit yesterday because nothing new to do and this update isn't very exciting. Good luck astellia
Click to expand...

Ferara said:
I quit yesterday because nothing new to do and this update isn't very exciting. Good luck astellia
Click to expand... 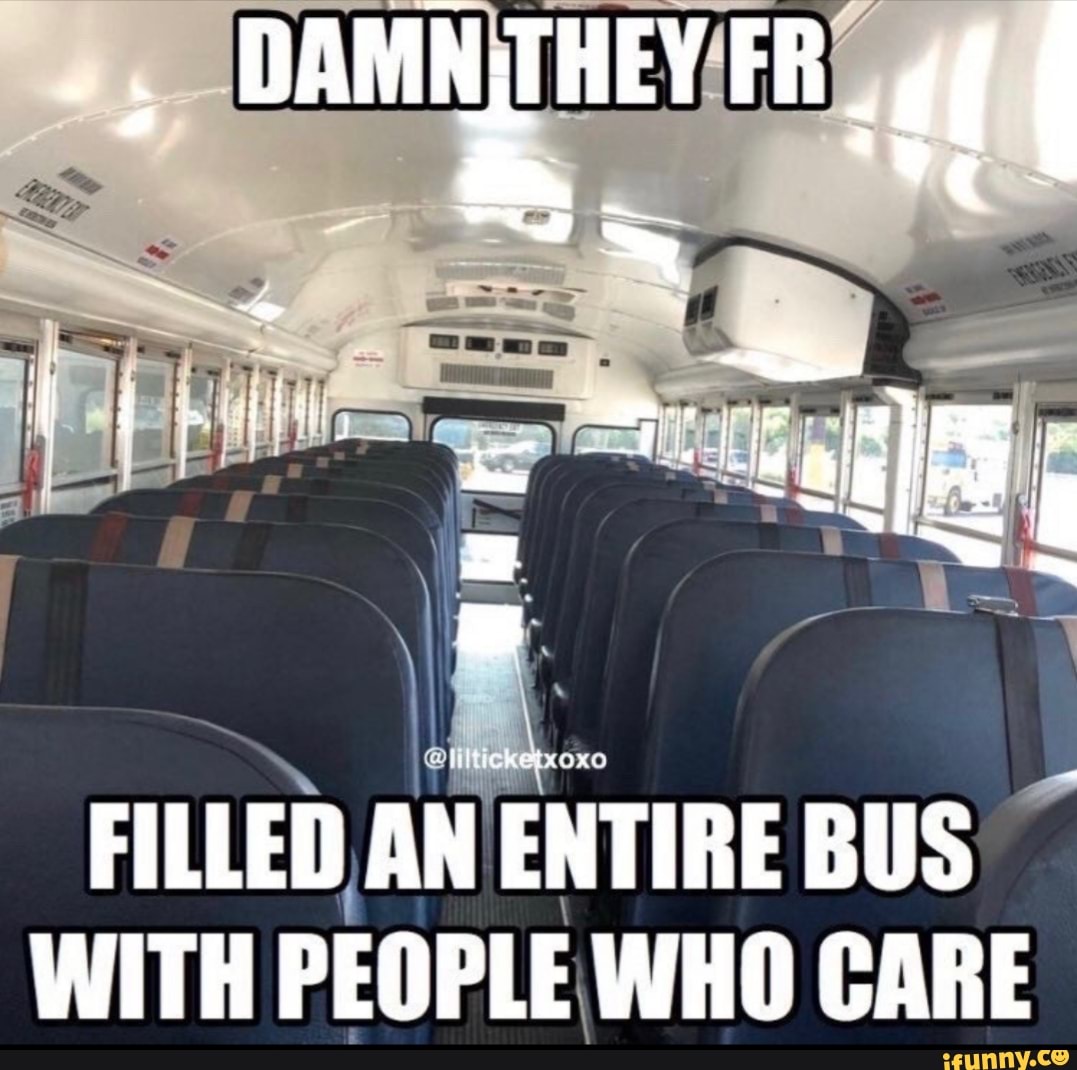 No changes to Solo T1? Right now the difficulty is on par with T3 dungeons...
Reactions: Miko

Kobe said:
No changes to Solo T1? Right now the difficulty is on par with T3 dungeons...
Click to expand...

Lol that was a good one

let me deepL-translate it for you

Such reactions, to a progressive, dwindling number of players, are neither helpful nor very witty and should be deleted by the CMs from such forum areas!
Click to expand...

Yeeaapppp or at least new content besides daily and weekly quests.
Reactions: WHERE?!?!?! and Miko

they want to save time, but the more time goes by, the less players will come back.

It's amazing to see their persistence without listening to the feedback from the players, which only shows one thing: their promises were empty promises.

How to lose for example an entire guild (even more) or 150 members in such a short time by decisions completely off the board.

it's the players who make the game, but obviously they haven't figured it out yet.
Reactions: kiejisan, WHERE?!?!?! and Miko
You must log in or register to reply here.
Top Bottom